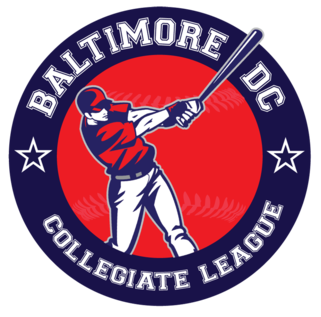 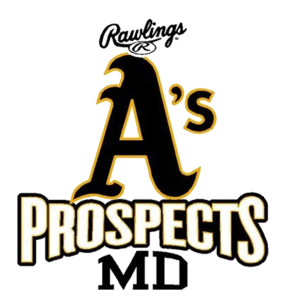 Nolan Belcher is in his third year as assistant coach with the University of South Carolina Aiken baseball team and the second as the pitching coach.

In 2015, Belcher’s group registered a 5.13 ERA and posted 427 strikeouts on the season. He worked closely with PBC and NCBWA Pitcher of the Week Forrest Koumas, who registered a school-record 18-strikeout performance at Georgia Southwestern. Belcher’s bullpen was solid as closer James Lynch tallied seven saves.

Belcher recently completed an outstanding career at the University of South Carolina.

While playing with the Gamecocks, he registered 18 wins in his career and sported a 3.30 ERA. Belcher started 38 games, earning a complete game as a freshman in an 8-1 win over Ole Miss. As a rookie, Belcher was named to the SEC all-Freshman Team. He also picked up two saves during his junior campaign. Belcher worked 259 innings in four seasons and struck out 238 batters while walking just 88.

In 2014, Belcher helped guide the pitching staff to a third-place finish in the PBC while several hurlers landed spots in top 10 of the conference in various statistical categories. Three of his pitchers were drafted, including Caleb Smith, Danny Wissmann and Derek Beasley.